In the period from December 2017 to December 2018, the number of pharmacies decreased by 214, of which there are 54 less compared to the last month.  PASMI is anxiously monitoring information about the constantly decreasing number of pharmacies, in particular in the villages and towns with less than 100,000 inhabitants. The problem concerns as many as 27 million Poles, for whom the availability of medicines in the event of a sudden and immediate need for effective and safe treatment of the simplest symptoms such as pain, fever and cold, will be extremely impeded.

Easy access to medicines, close to home and at any time, is the right of each person, not the privilege of citizens of large agglomerations. The number of pharmacies in smaller towns and villages where more than two-thirds of Poles live is not only much smaller than in metropolises, but also the number of pharmacies operating there is constantly declining.

In rural areas, there were 7.2 m residents per one pharmacy. After taking into account the limited service pharmacies operating in rural areas, the number of rural population per generally accessible pharmacy and limited service pharmacy in 2016 amounted to 4.5 thousand on average. At the same time, only 3.4% of open-access pharmacies all over Poland had permanent night shifts.[1]

“Such an unstable situation on the pharmacy market does not guarantee the drug availability especially to patients in rural areas and small towns. he problem with accessibility is even greater during the weekend as well as during the night, when most pharmacies do not provide services”  points out the President of PASMI, Ewa Jankowska.

PASMI points out that the gradual decline in the number of pharmacies in smaller towns, and hence limited access to medicines for residents, necessitates the promotion of alternative places of sale such as 24-hour gas stations, shops or other outlets selling over-the-counter drugs.  For millions of Poles, they are the only opportunity of getting basic medicines to combat pain, fever and cold in an emergency.

PASMI Polish Association of Self Medication Industry promotes the responsible self-medication among the society through a conscious and safe use of products classified as drugs sold without Prescription. It pursues to establish relevant legal and systematic solutions for the development of the responsible use of OTC drugs as one of the elements of the healthcare system.

Constant decline in the number of pharmacies
back
What is responsible self-care?

We are members of 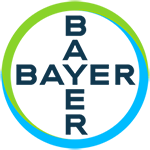 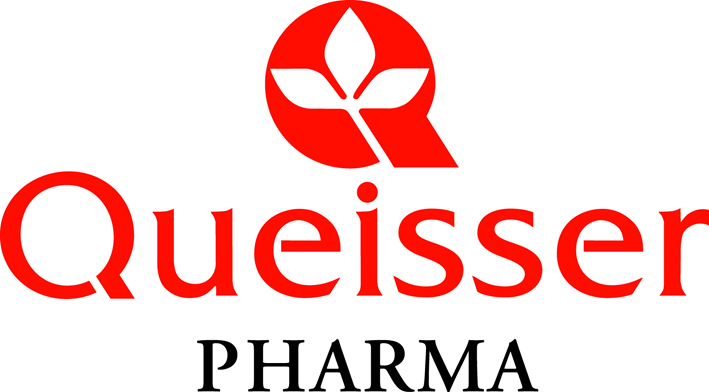 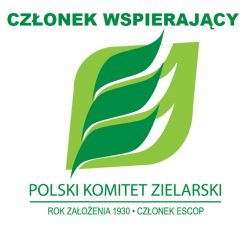